The Show will welcome many innovations, starting with Habitat, the new section that will enhance the Modern hall: it will present four works by historic artists conceived as full-immersion settings and rooms capable of creating innovative application models of use and offering visitors an unprecedented viewing experience.

ArtVerona, the fair dedicated to modern and contemporary art that will be held from 15 to 17 October at Veronafiere, presents its rich programme with 143 participating galleries, under the artistic direction of Stefano Raimondi and in collaboration with ANGAMC. 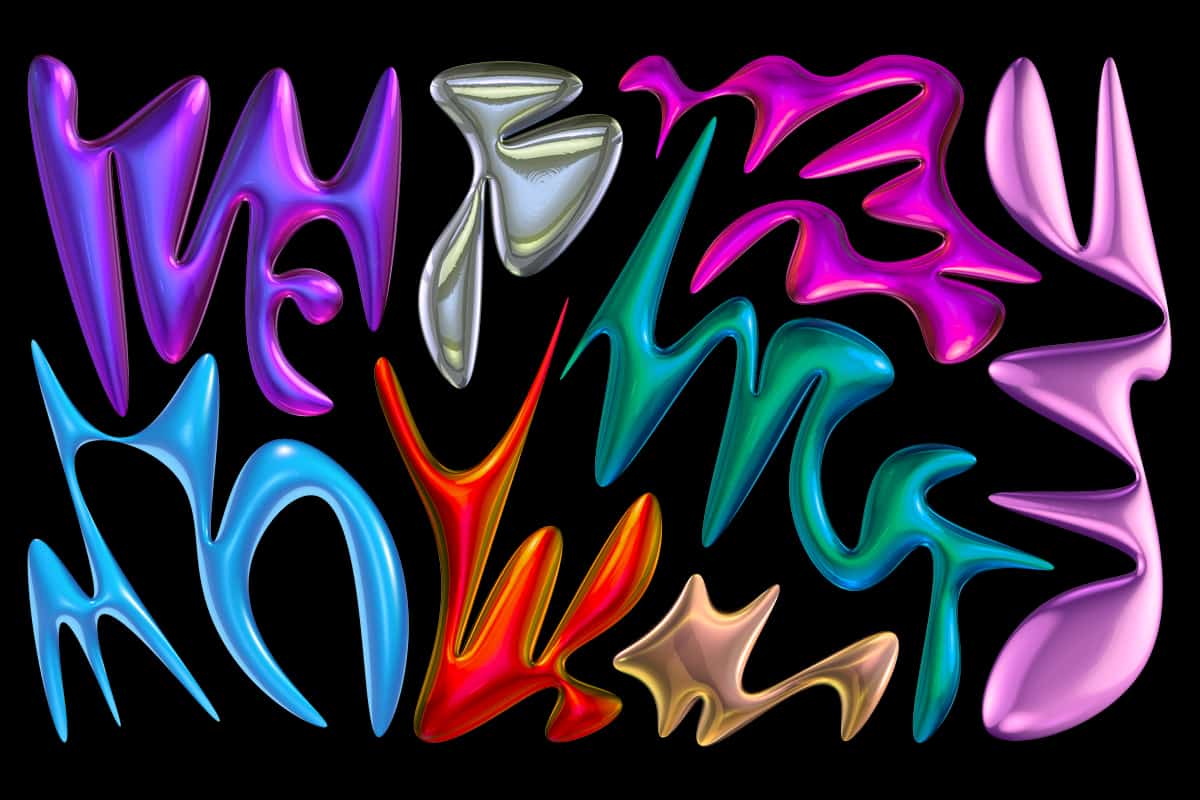 The exhibition Ciak Collecting 2021, curated by Irene Sofia Comi, was turned the spotlight on the meaning and value of the collector as a figure, and its aim is to explore the recent phenomena characterising this role that is becoming increasingly more involved on the front of the contemporary art scene. Identifying with the world of cinematography, collecting today has taken on its own veritable role of ‘director’ of the production chain and therefore is growing to be one of the pivots of today’s art program, also with regard to artists and exhibition projects. The title of the exhibition, in fact, is a take on film set terminology, and more specifically the term “ciak” (the Italian word for film clapperboard) which is the instrument par excellence for setting the action, as the trigger of a specific action, and for identifying what it is intended to be shown without invading the scene.

Using various paradigmatic events, the project focuses on an Italian panorama of possible collecting approaches, declined according to different characteristics and identities. A selection of works of art and of ephemera tells an all-round story of the collectors invited, highlighting their specific traits while at the same time pointing to the fact that they all share a common factor: the ability to generate value through the creation of shared content and experience. With the intention of identifying the methods and approaches of current collectors alone, the project is based on four ideal thematic trends, ranging from collectors who favour a single artistic language, supporting the production of video-art works and artist’s books, for example, to those who promote emerging artists via residency programs and artist awards; from organisations that investigate experimental research by organizing spaces open to the public, to collectors who follow less common artistic research paths, concentrating on digital and ephemeral methods, such as the use of social media, off media languages or community practices. Participants: Seven Gravity Collection, GRID by Eddy Merckx Curating, Associazione Barriera, Fondazione Coppola, DucatoPrize, Cascina IDEA by Nicoletta Rusconi Art Projects, Gerry Bonetti and Viaindustriae.

The exhibition will be held mostly in physical space but also envisages a digital extension. Ciak Collecting is also accompanied by a dedicated publication produced together with Viaindustriae.