ArtVerona, the fair dedicated to modern and contemporary art that will be held from 15 to 17 October at Veronafiere, presents its rich programme with 143 participating galleries, under the artistic direction of Stefano Raimondi and in collaboration with ANGAMC. 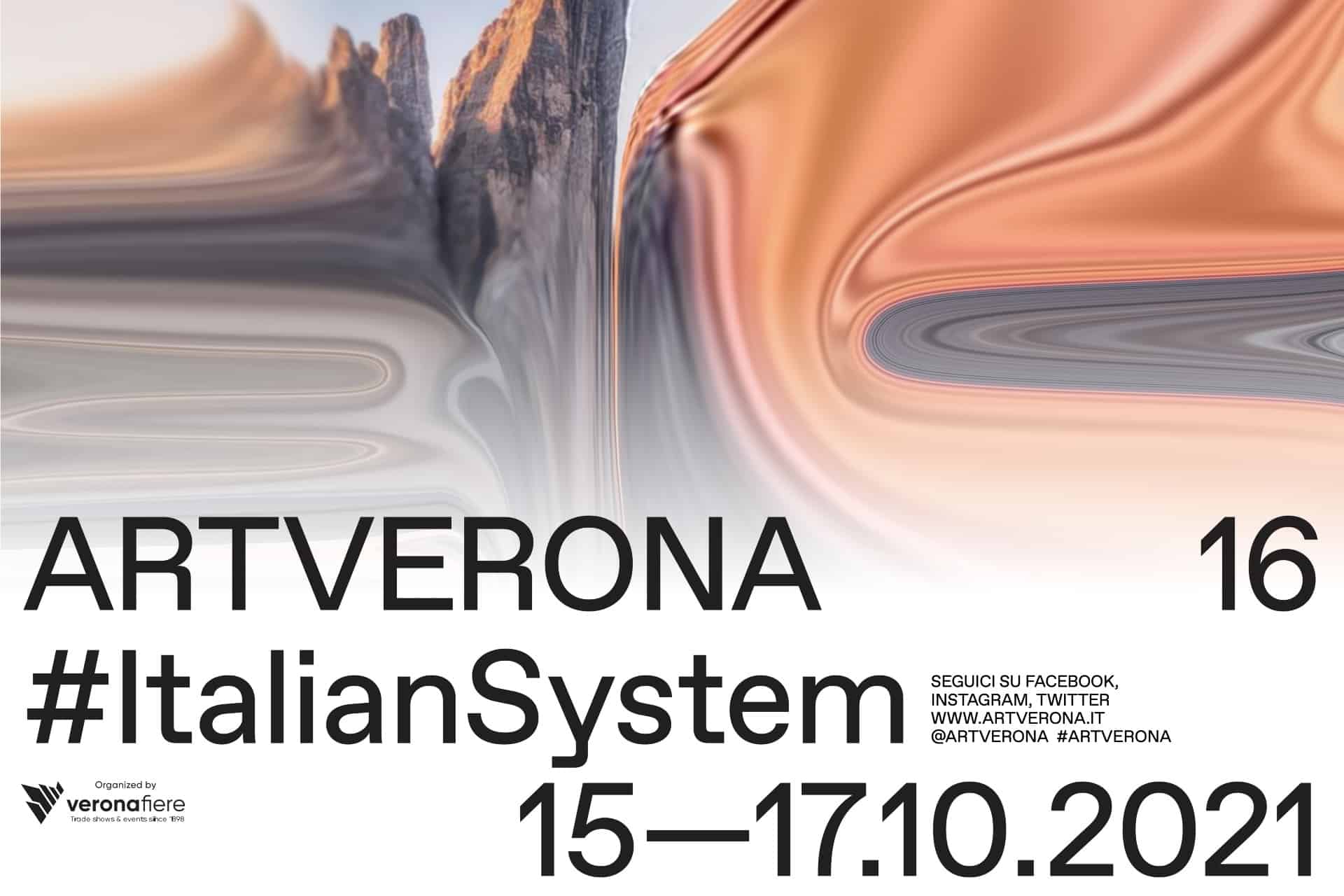 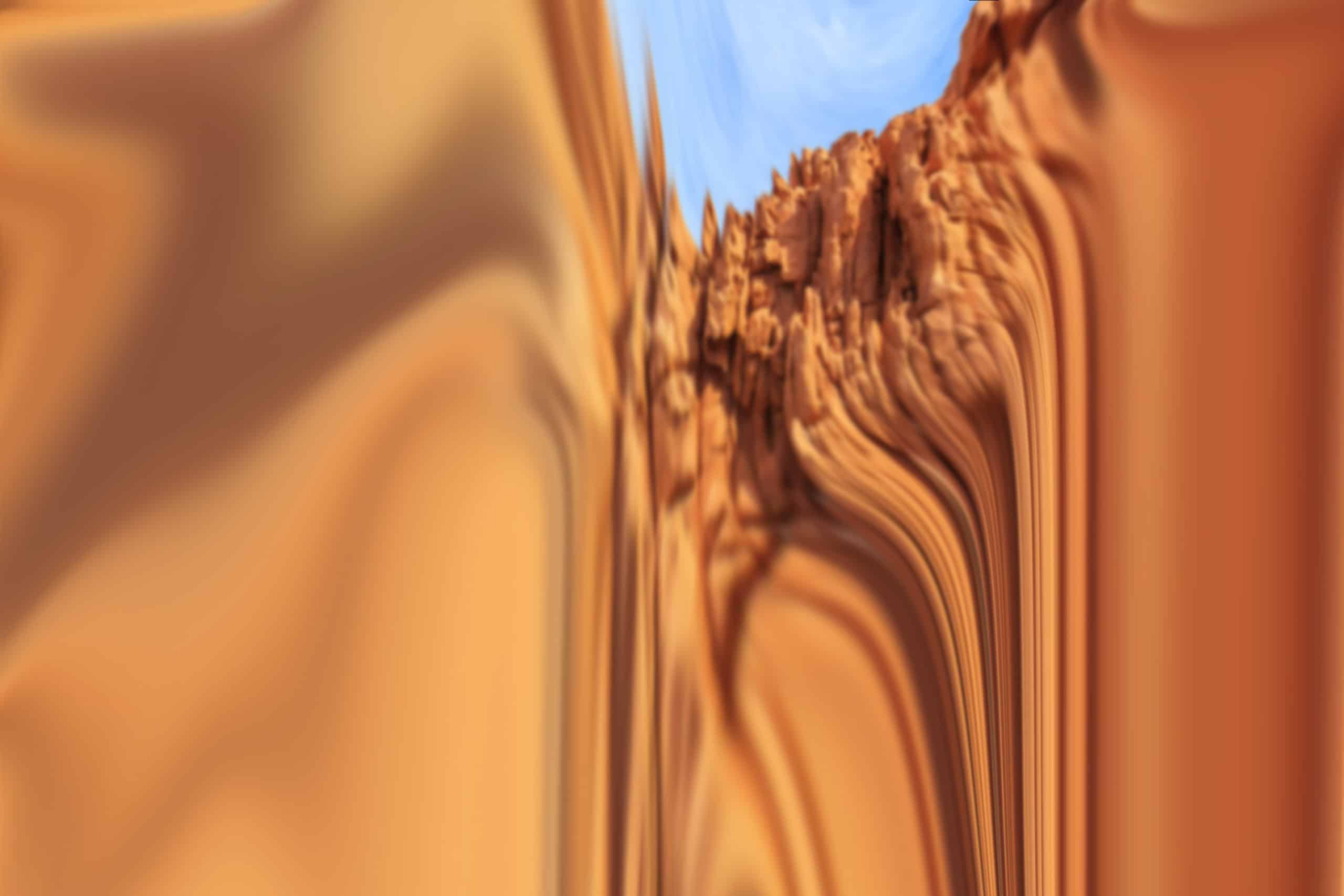 A Disposizione. Veronafiere per l’arte

This is the acquisition fund of Veronafiere for the arts, created in 2018. Through this fund, Veronafiere reconfirms the importance of ArtVerona as a central event in the project of bringing together art, culture and business.

Once again, in 2021 the directors of the museums and of the foundations participating in the LEVEL 0 format commit to selecting each one an artist at the Fair with whom to accomplish a project with their museum in the course of the following year.

ArtVerona is proud to announce that the cooperation with A Collection will continue in the upcoming 2021 edition. ‘A Collection’ is a production award associated with an artist residency project.  The winning artist, chosen from those exhibited by the galleries participating in ArtVerona 2021, will have the opportunity to design a tapestry and attend the first stages of its weaving by the master weaver Giovanni Bonotto who through his guidance will build together with the artist the visual identity of the work. The 19 large tapestries that have been produced up to now have been made also with the use of yarns obtained from the processing of recycled plastic, a fact that brings environmental and ethical purpose to the most refined contemporary art research.

Casarini Due Torri Award per la pittura under 35

Another historical project that will be seen once again at the 2021 edition is the partnership between the Duetorrihotels Group and ArtVerona. The Award, open to young Italian and international figurative artists aged under 35 and whose works will be evaluated by a highly qualified jury panel, envisages the purchase of a work expressed with the painting medium. This stems from the client’s wish to commemorate the significant work by the 20th century painter and frescoer Pino Casarini (1897-1972), inside the Due Torri Hotel of Verona, and to transmit their commitment to supporting the research, visibility and talent of young artists.

The year 2021 also sees the debut of the new award sponsored by De Buris, the luxury wine brand belonging to the Tommasi Family, a long-standing producer of Valpolicella Classico wine. The Award is open to all young figurative artists from Italy or abroad under the age of 35, whose works will be evaluated by a panel of judges consisting of the Tommasi family members. The prize consists in the acquisition of a work that expresses the essence of the 2010 vintage of De Buris Amarone della Valpolicella Classico docg Riserva, intended to exalt the luxury of Time. This idea stems from the family’s intent to commemorate Time as the central concept of the wine-making and cultural project linked to the De Buris Amarone, the Tommasi family’s most precious product, and to transmit their commitment to supporting the research, visibility and talent of young artists.

ArtVerona confirms its support of the art system by offering a prize to the two galleries that will have presented not only works and artists of very high quality but also will have expressed the ability to present them in the most effective, dynamic, coherent and innovative way. The prize consists in awarding the two exhibiting galleries, one per pavilion, a price discount on their registration for ArtVerona 2022.

The Award consists of the acquisition of a work that symbolically represents the Fair intended as an event that promotes the Italian art system and helps to outline the contours of the contemporary art panorama.

For the 2021 edition, ArtVerona is proud to announce a new and important initiative dedicated to drawing and to the emerging visual research: the ‘Massimiliano Galliani per il Disegno Under 35’ Award (Massimiliano Galliani Award for Under 35 Drawing). Promoted by the cultural association artMacs, established by the family of Massimiliano Galliani after his untimely demise, the Award intends to perpetuate and consolidate the memory of this artist and support the future of younger generations. The winning work will be purchased by the association in order to create over time a collection dedicated to contemporary drawing. This project rises from a painful event that through Art seeks redemption that is not just remembrance but most importantly a future for the generations of young and talented artists like Massimiliano Galliani was.

Launched in 2020 with the intent of offering concrete support to the art system in such a difficult period of time, the Montani Tesei Under 35 Award is promoted by the Studio Legale Montani Tesei law firm specialised in art and cultural heritage law. The prize will be assigned by a panel of female judges and will take into consideration all Under 35 artists exhibiting at ArtVerona, without artistic medium or language barriers. The client’s intent, in fact, is not only to support young artists via the purchase of a work of art but also to bring the ideas and visions of the younger generations into dialogue with the more ‘mature’ section of the art system.

The MZ Costruzioni Prize was born in 2019 on the initiative of Antonio and Michele Zito, two entrepreneurs and collectors who have made the solidity, innovation and eco-sustainability of steel the founding values of their company. Since 2011, this vision has been further strengthened through passion, commitment and support for artistic research: ArtVerona is therefore delighted to celebrate the tenth anniversary of this project and this corporate collection by renewing such a significant partnership. The Award is open to all artists under 40 without language restrictions: the aim is to be functional to the system through the acquisition of a work that represents values such as transformation and growth.

Selection of an artist whose research is oriented towards the relationship with the environment and the territory. The artist is offered the possibility of a short-term residency at Villa Verità Fraccaroli in San Pietro di Lavagno (VR), aimed at the production of a work of art to be created with the involvement of students from the Accademia di Belle Arti di Verona. The work will be presented at the next edition of the fair in autumn 2022. During the winter of 2022, Careof, a non-profit space in Milan and partner of the Award, will start a workshop or exhibition project in collaboration with the selected artist on the project developed for RAR.

The commitment to supporting a crucial aspect such as sustainability is expressed by a set of projects put in place in this upcoming edition. Among these, Veronafiere is happy to confirm the partnership with the ‘Ca’ Foscari’ University of Venice that, together with ArtVerona, will award a prize to the art project that best interprets the themes linked to sustainable development. The winner will create an exhibition or installation in the spaces of the ‘Ca’ Foscari’ University of Venice.