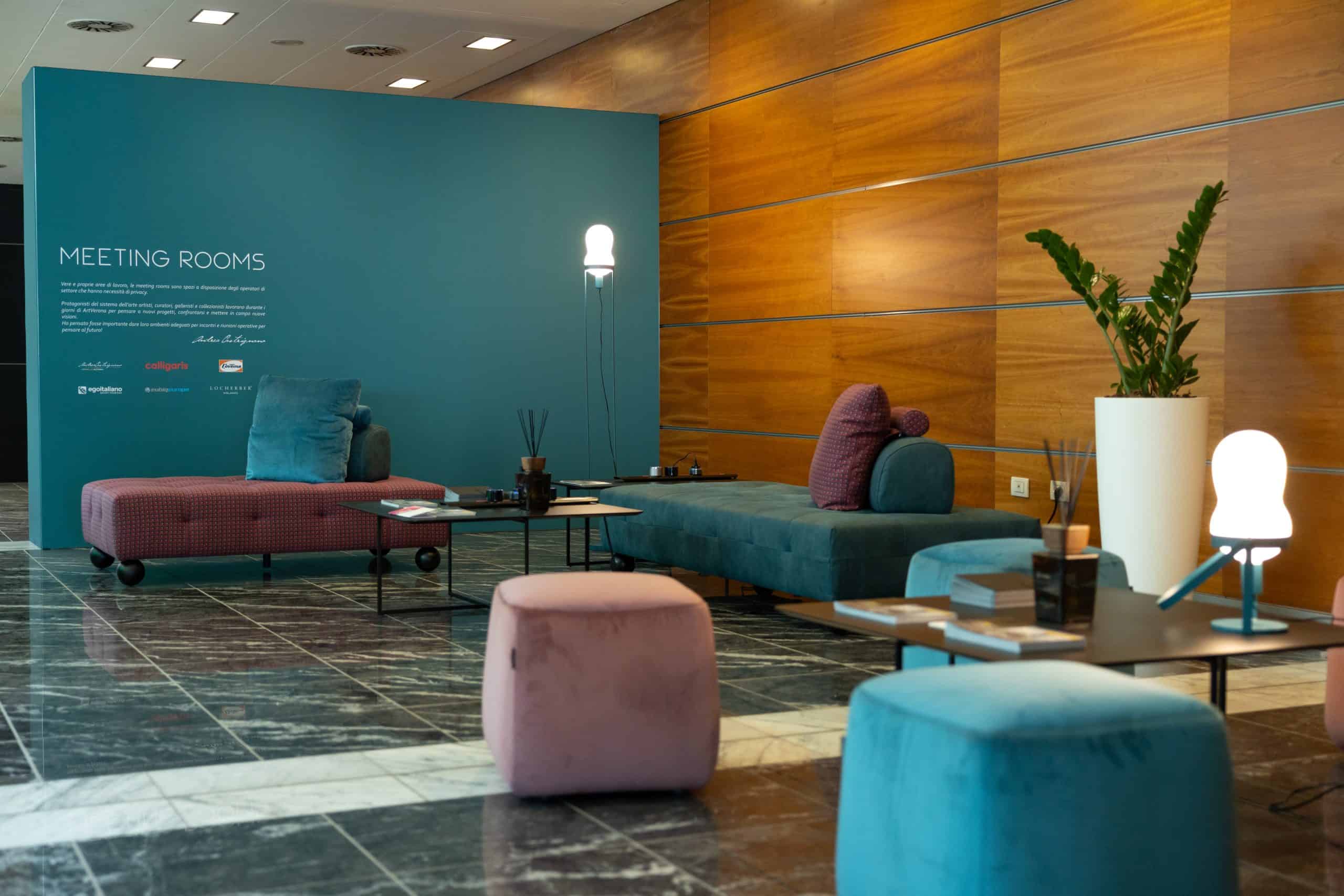 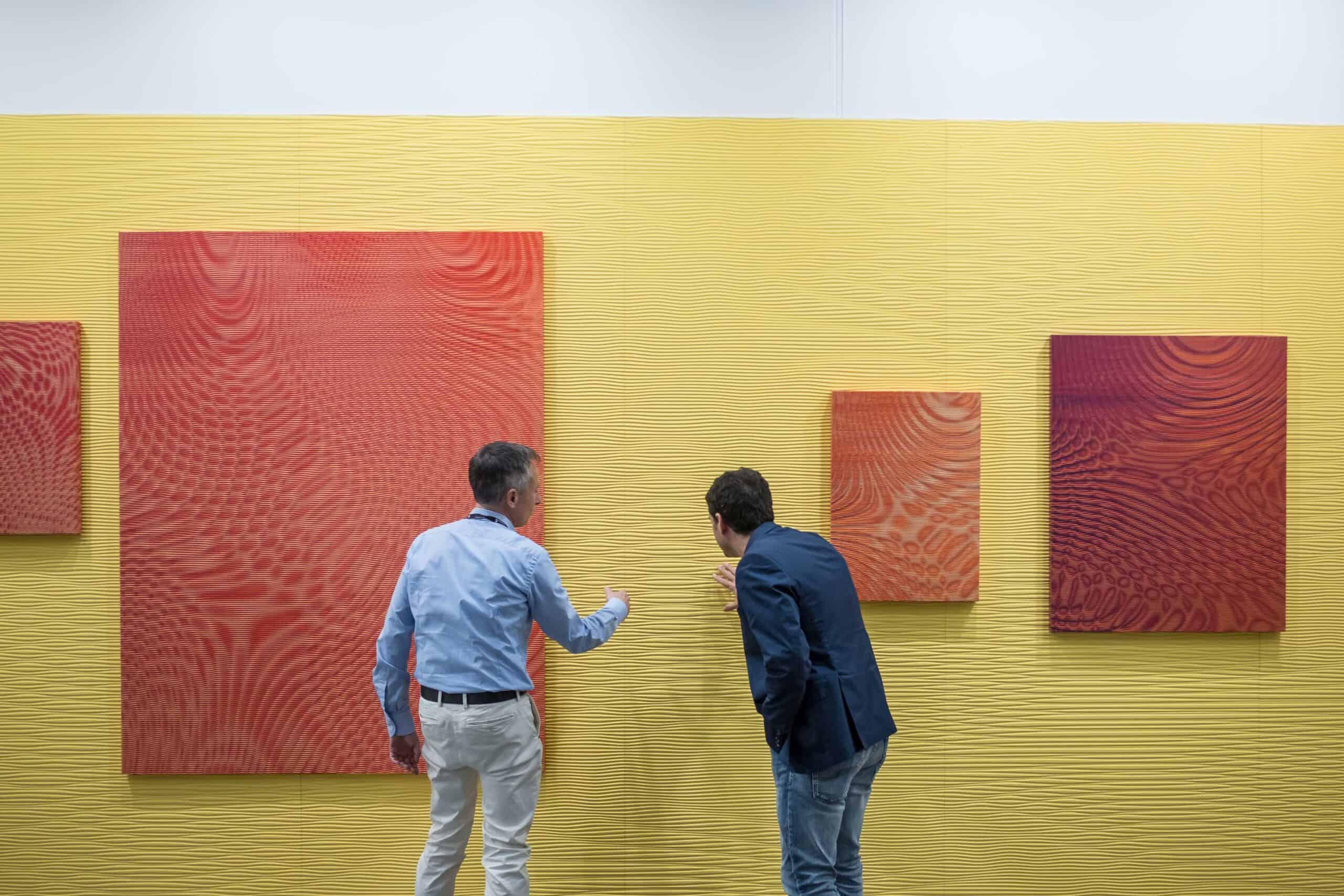 The ArteMuseo Award, curated by Elena Forin, is a long-term project developed to promote dialogue and effective opportunities between 5 Italian museums and foundations and 5 artists presented at ArtVerona.

In keeping with its mission, over the years ArtVerona has carried out capillary observation and analysis of the contemporary art system.
Constant dialogue with galleries, artists and museums highlighted the need to reformulate a project that has distinguished ArtVerona in a unique manner on the art fair scene: Level0.

Right from its first edition in 2013, Level0 has created active connections between various links in the visual universe, involving directors and curators every year in an event designed to select an artist to be involved in the programmes of their institutions. Since 2020, the invitation has also been extended into the private sphere, such as foundations and collections, that together with public entities implement essential field work to support, disseminate and promote contemporary art. In 2021, 19 such realities took part in Level0, choosing Verona as a preferential observatory on the Italian art scene.

Starting from the 17th edition, ArtVerona and its art director Stefano Raimondi once again confirm the commitment to the link between the cogs of the system and the ArteMuseo Award: for three years, the Art Fair will select on rotation 5 museums and foundations in Italy keen to dedicate a personal exhibition (or inclusion in a group exhibition) to an artist among those presented by exhibiting galleries.
To facilitate this path – which must be completed within 18 months of the Show – ArtVerona will set aside total project funds of €10.000  as a contribution to the institutional support of the 5 selected artists. Each artist will receive a fee of €2.000 to be used to visit sites, production or cover other items of expenditure: in this way, ArtVerona seeks to promote effective dialogue and active collaboration between museums, galleries and artists.

The ArteMuseo Award therefore welcomes direct economic and organizational involvement by an Art Fair that by no means intends to act merely as a venue but also as a promoter of the circuit covered by its network.
ArtVerona will support this economic commitment through a specific communication campaign: every artist, institution and gallery will therefore be able to rely on shared programmes with the public on social media platforms and the press, as well as newsletters sent to their own large mailing lists.